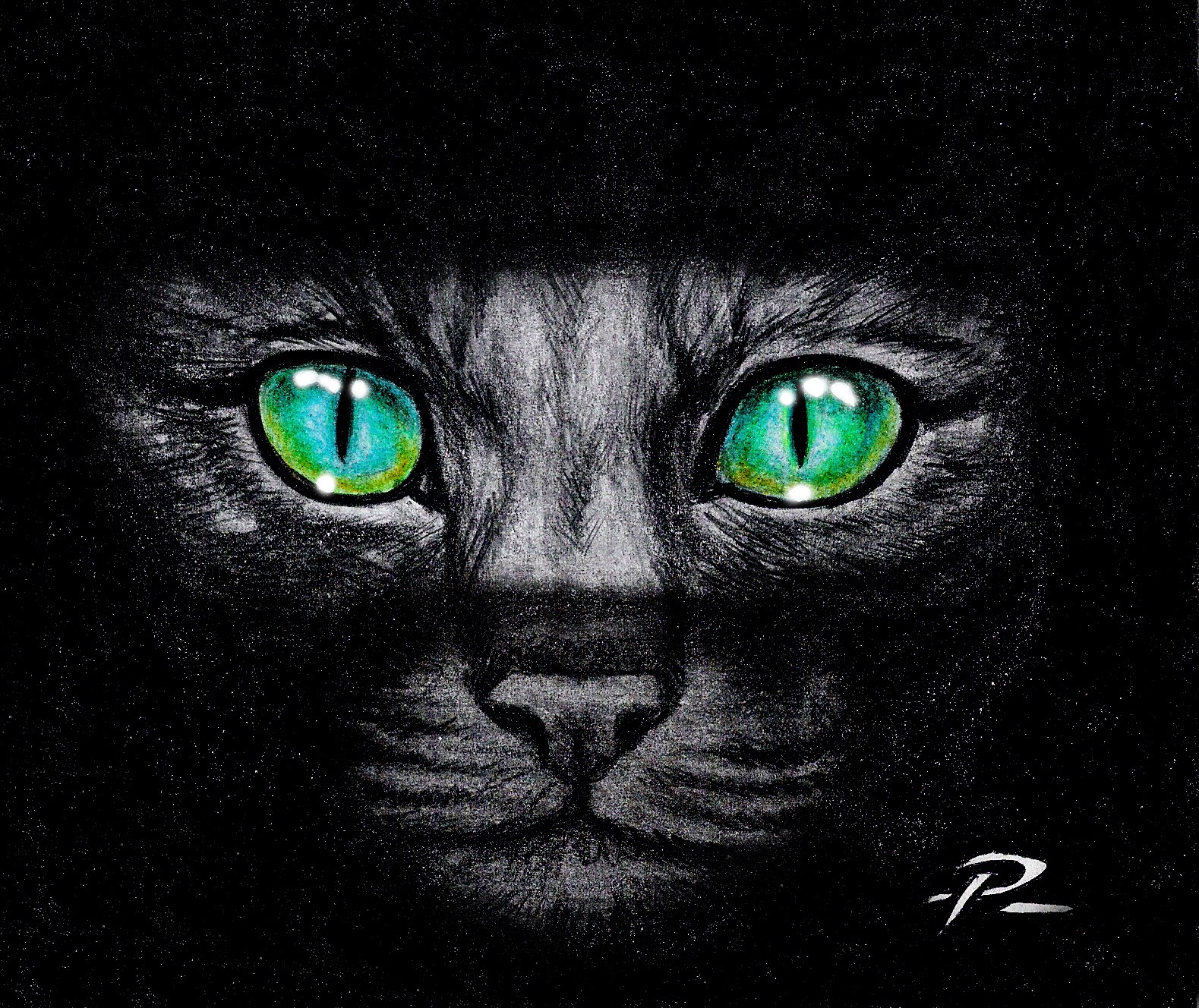 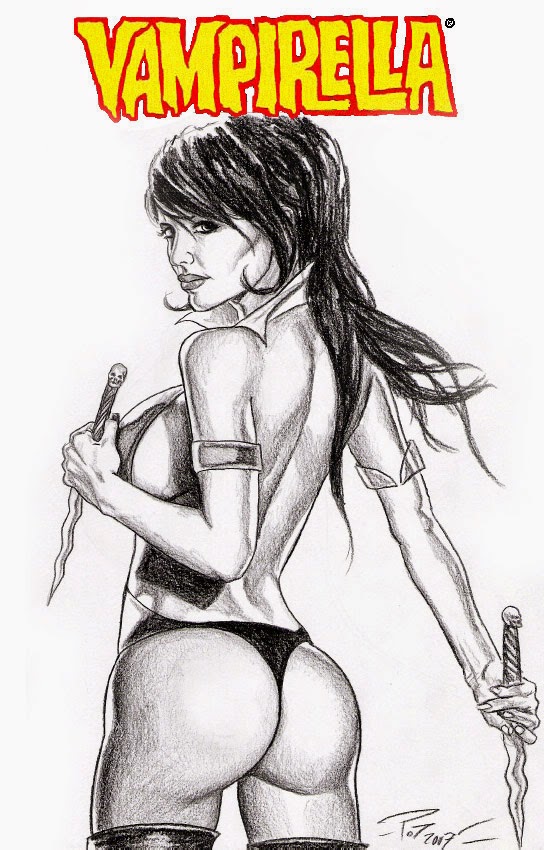 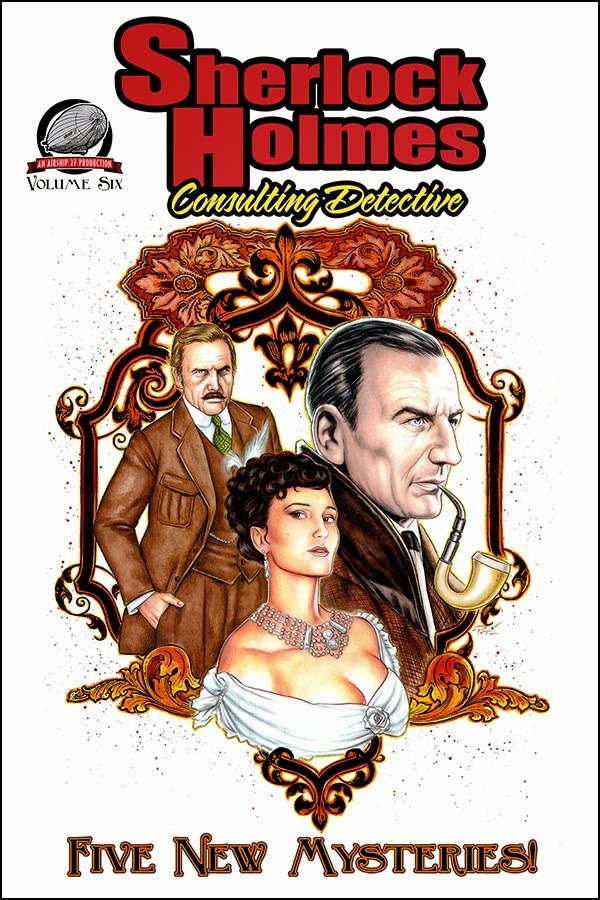 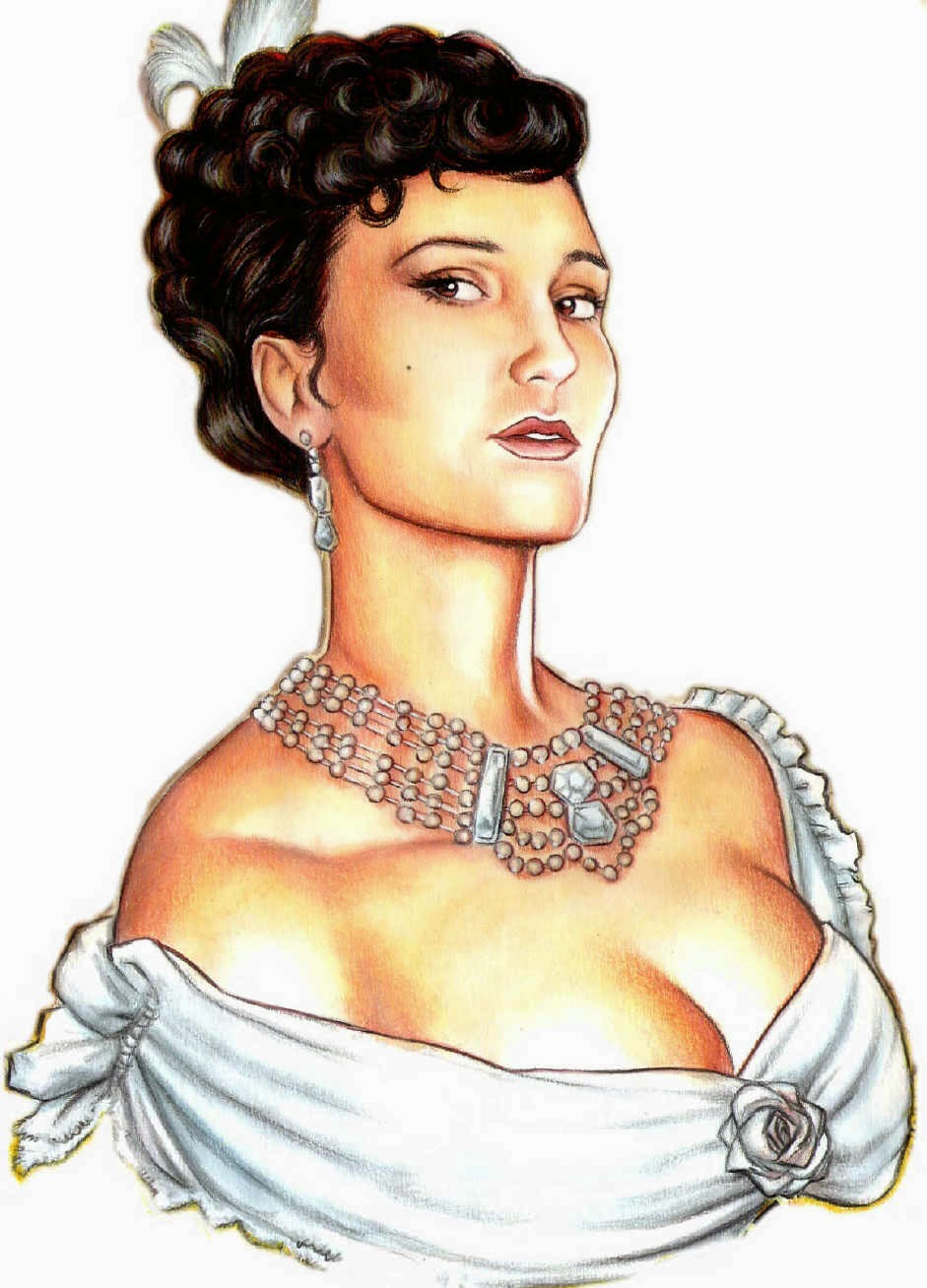 Airship 27 Productions is thrilled to announce the release of SHERLOCK HOLMES – CONSULTING DETECTIVE, Vol 6.   Here is another quintet of traditional Sherlock Holmes mysteries written in the style of his creator, Sir Arthur Conan Doyle.

Sherlock Holmes, arguably the greatest fictional character ever created, returns along with his faithful friend, Dr. Watson, in five brand new stories pitting his deductive skills against all manner of gaslight villainy.

A man awakens in a sanitarium claiming to be Dr. John Watson.  A young student is charged with the murder of his famous professor.  A Paris gang of jewel thieves brings the Great Detective to the City of Lights.  Murder in a London opium den unlocks the evil lurking within the estate of a prestigious British family and the ghost of Dr. Moriarty may have risen from the grave to challenge his Baker Street rival one final time.

These are the baffling cases documented here by writers Ian Watson, Michael A. Black, Alan J. Porter and Greg Hatcher; all guaranteed to keep Holmes fans intrigued and entertained from the first tale to the last.

“This continues to be our best selling series,” declares Airship 27 Managing Editor, Ron Fortier.  “The previous five volumes have all been hugely successful and still continue to be among the top mystery anthology sales at Amazon.”  In explaining the reason behind the overwhelming popularity of the series, Fortier credits the traditional format.  “All of the stories featured in our books are done in the Conan Doyle style.  There are no Martian invaders, no vampire scourges; just good old fashion Victorian mysteries as narrated by the unflappable Dr.Watson with the Great Detective employing his deductive skills to their utmost.”

This sixth entry again features interior illustrations by Pulp Factory Award winning artist, Rob Davis, with a stunning cover by artist Pat Carabjal that depicts both Holmes and Watson and the notorious Irene Adler as modeled by  actress Irene Huber.

And so the fog rolls in off the Thames, the clip-clop of Hansom cabs passes by and suddenly a shrill scream cuts through the night.  Once again the game is afoot!

Available from Amazon in both hard copy and on Kindle. 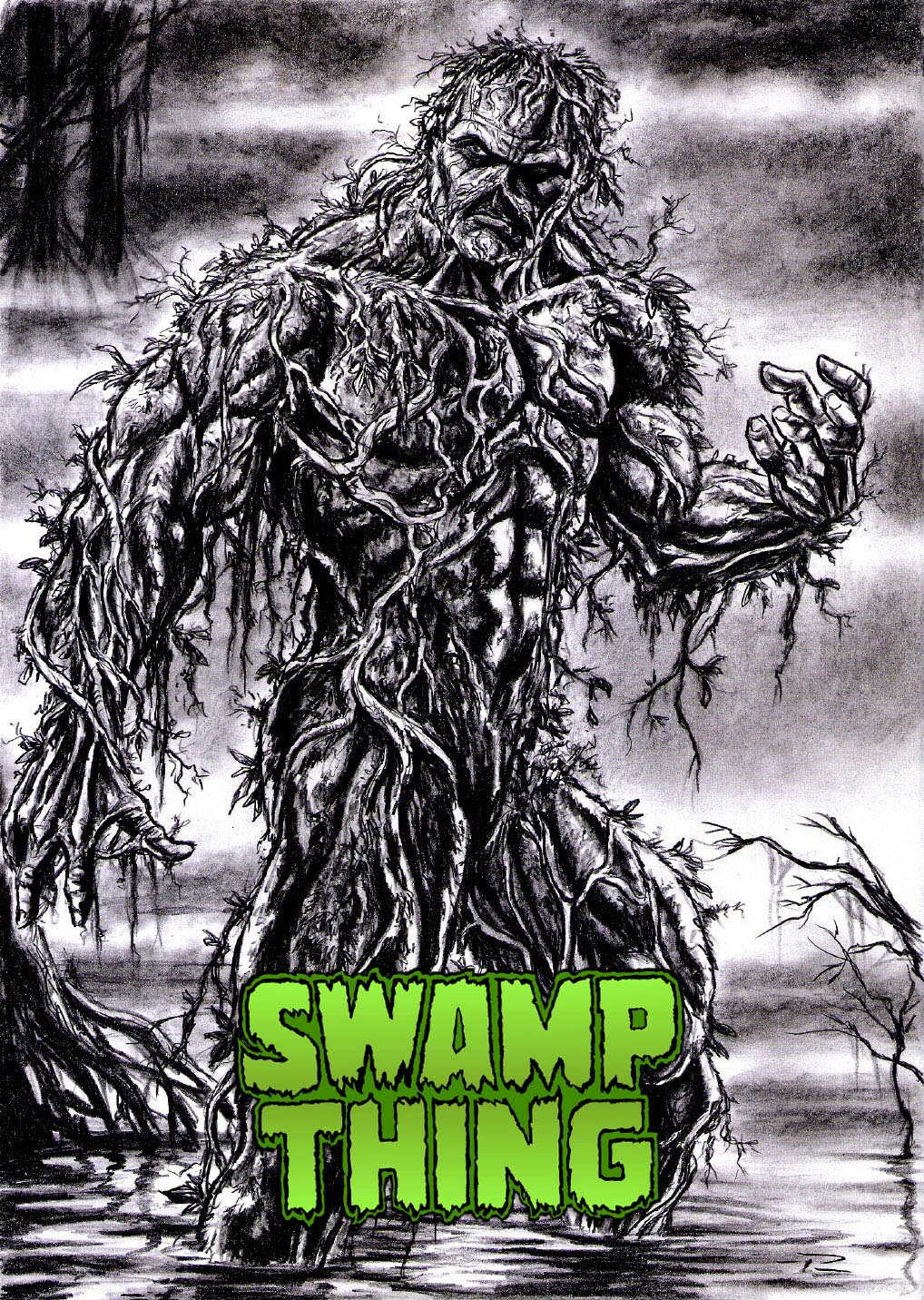 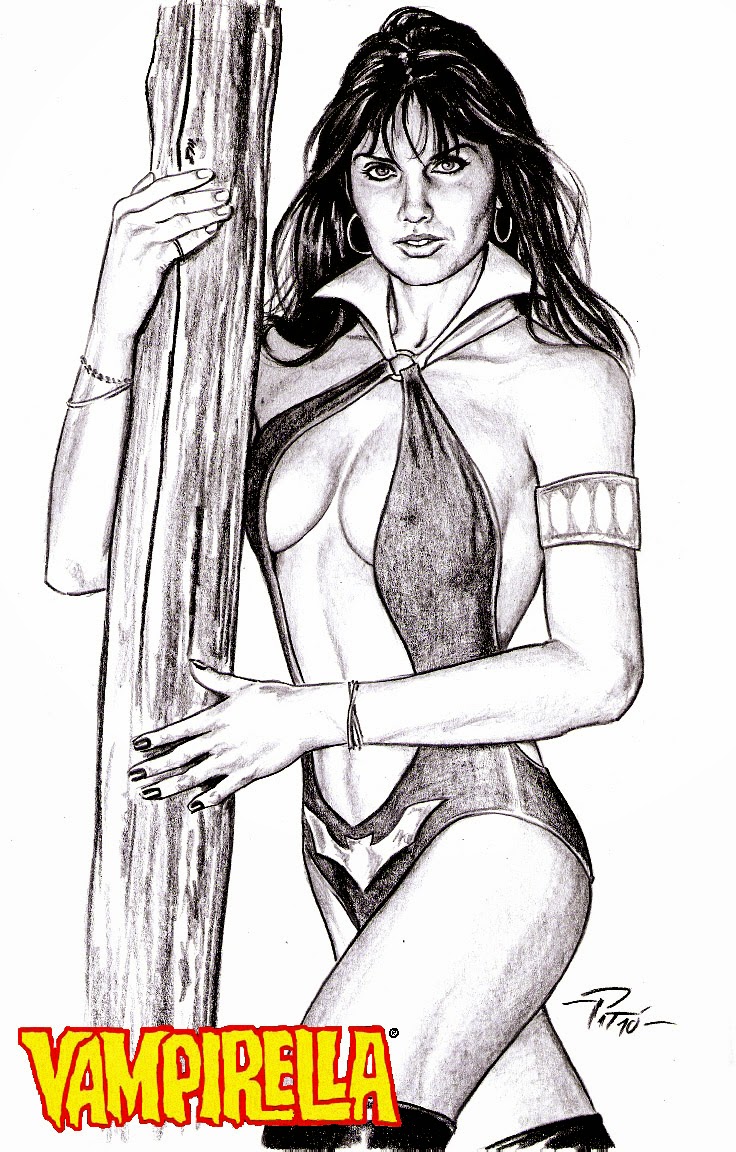 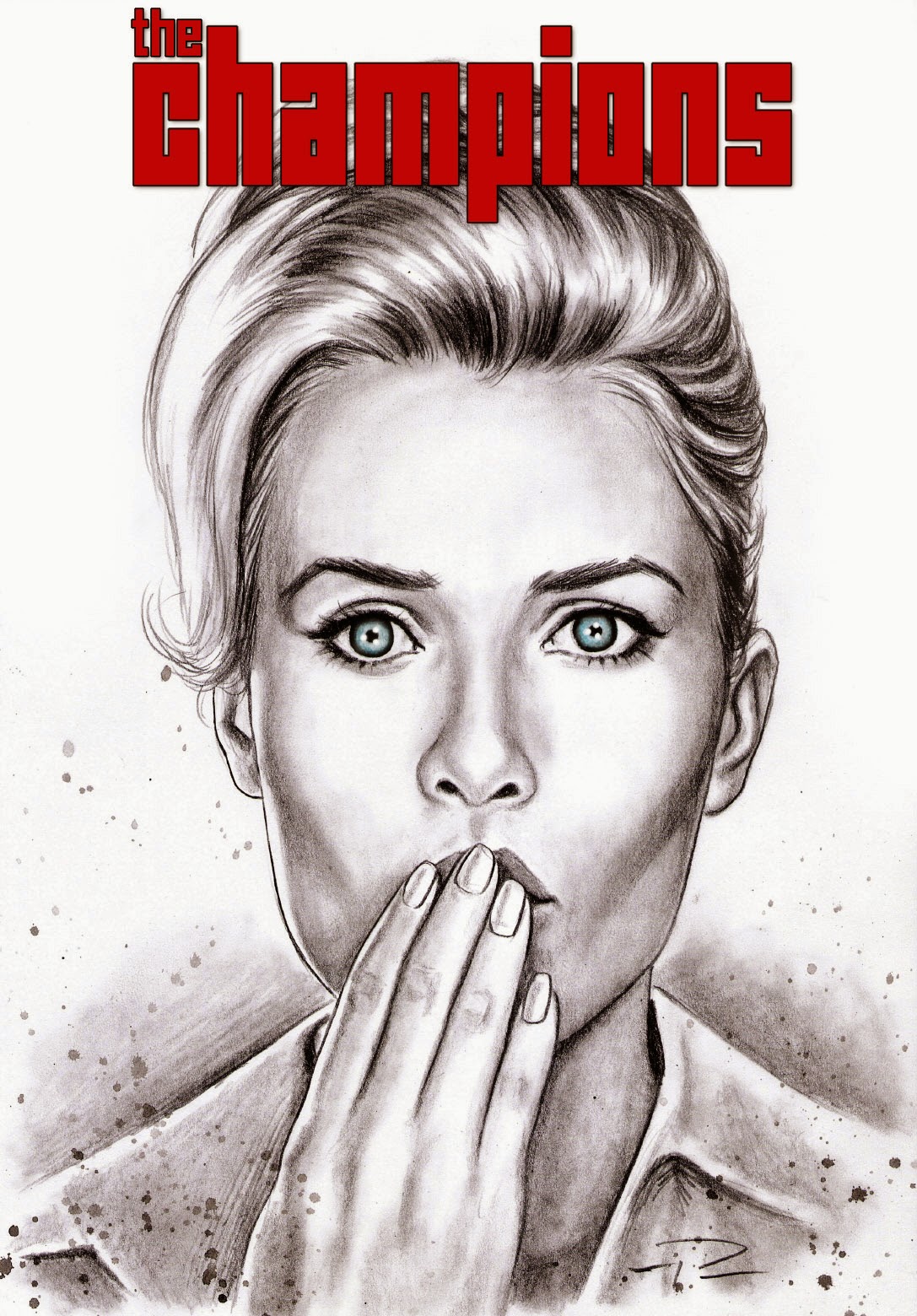 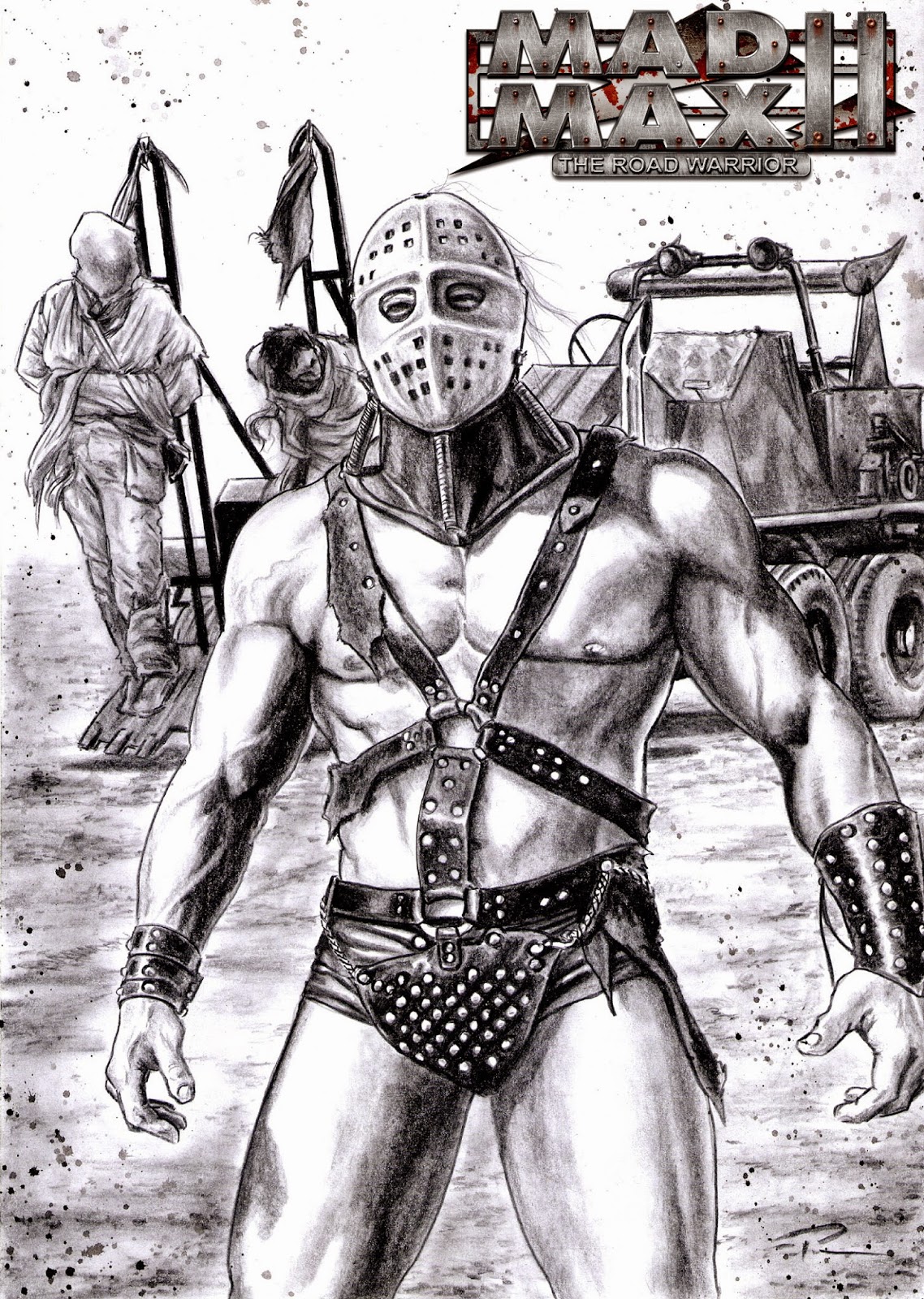 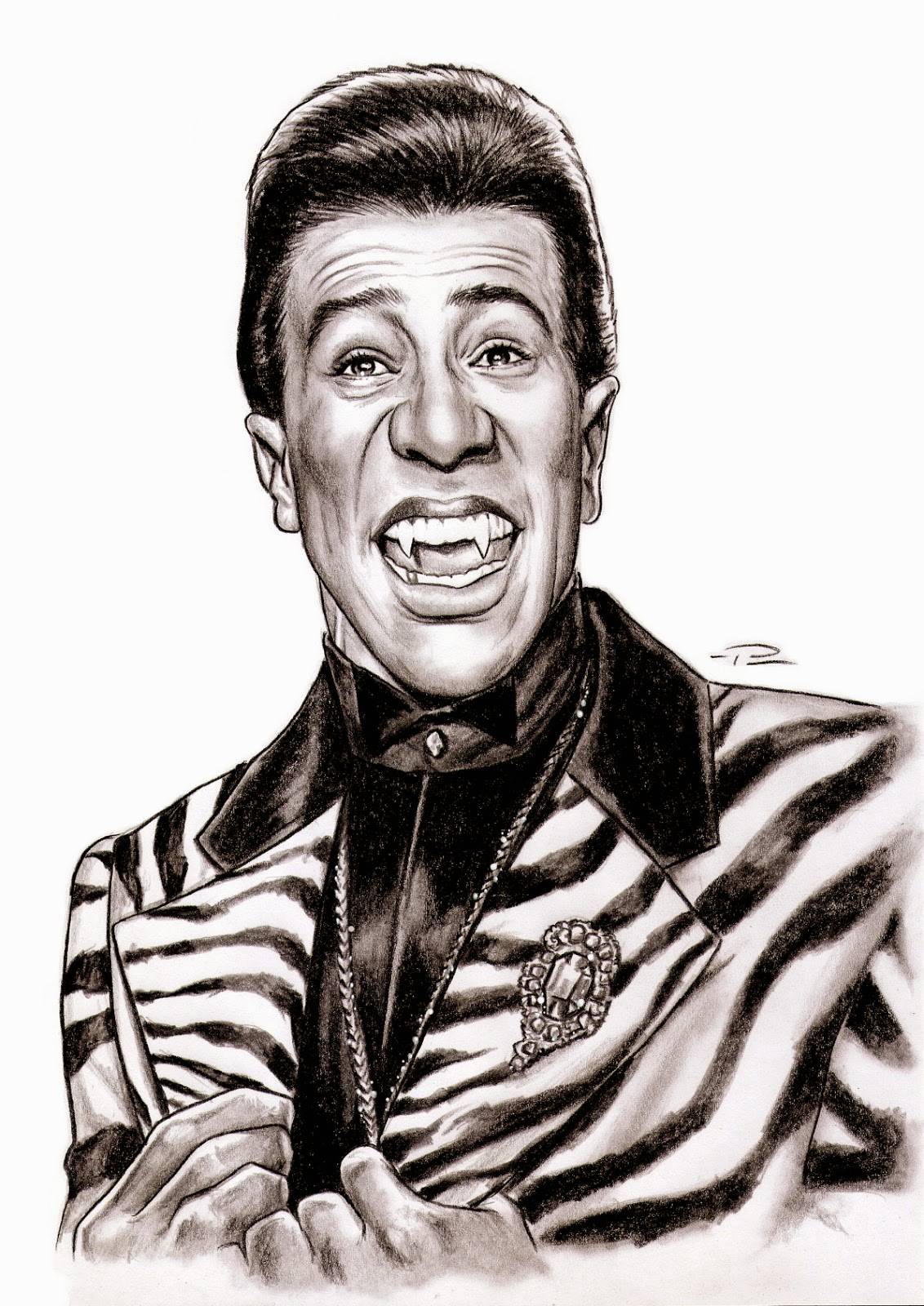 Visit the following URLs to purchase the books: 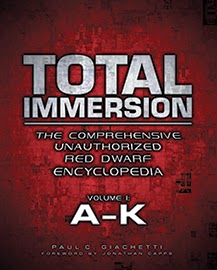 Total Immersion: The Comprehensive Unauthorized Red Dwarf Encyclopedia, Volumes I and II, are available at Amazon.com, CreateSpace.com and BarnesandNoble.com, as well as via retail store special-orders and wholesale. The character-driven British sci-fi comedy, created by Rob Grant and Doug Naylor, has aired ten seasons to date since 1988, with an eleventh season rumored to be on the horizon. But the mythos is much more than just a television series. 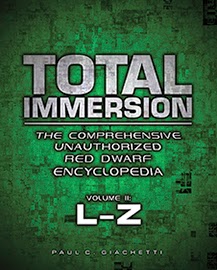 • More than 5,500 entries culled from every Red Dwarf story and source material
• A detailed index breaking the entries down into seventy-five categories for easy browsing
• A foreword by Jonathan Capps, a founding member of Ganymede and Titan, the premier Red Dwarf fan site
• More than sixty breathtaking interior sketches from artist Pat Carbajal, produced exclusively for this set
• A complete story guide to the television series, novels, comics and more
• An overview of the many universes and timelines featured in Red Dwarf

Written for both casual viewers and those who know the range of a C-180A Canary Rifle, Total Immersion is a fan's one-stop, two-book guide to the entire Red Dwarf franchise.

Visit the following URLs to purchase the books:

ABOUT HASSLEIN BOOKS
Hasslein Books is a New York-based publisher of reference guides by geeks, for geeks. The company is named after Doctor Otto Hasslein, a time-travel expert portrayed by actor Eric Braeden in the film Escape from the Planet of the Apes, and on the Hasslein Curve named in honor of his theories. In addition to the Red Dwarf Encyclopedia, the company's lineup of unauthorized genre-based reference books includes Timeline of the Planet of the Apes, Lexicon of the Planet of the Apes, The Back to the Future Lexicon, The Back to the Future Chronology and Lost in Time and Space: An Unofficial Guide to the Uncharted Journeys of Doctor Who, with future volumes slated to feature James Bond, G.I. Joe, Alien vs. Predator, Battlestar Galactica, Ghostbusters, Universal Monsters, The Man From U.N.C.L.E. and more.

LAST OF THE V-8 INTERCEPTOR 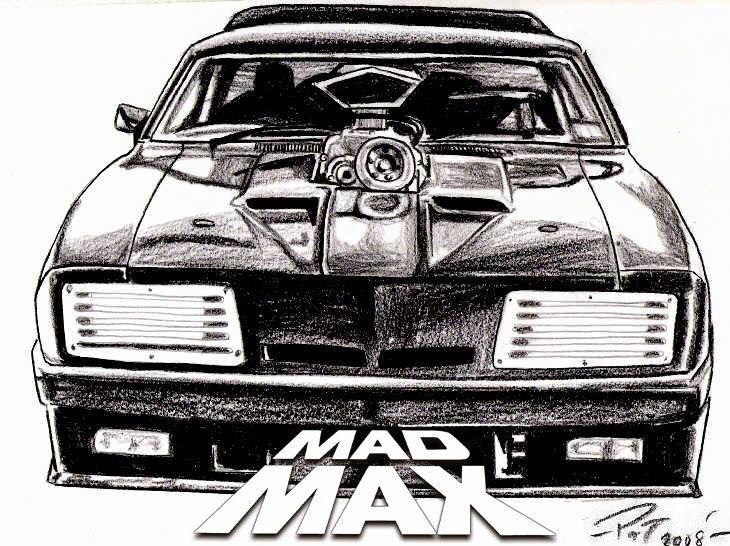 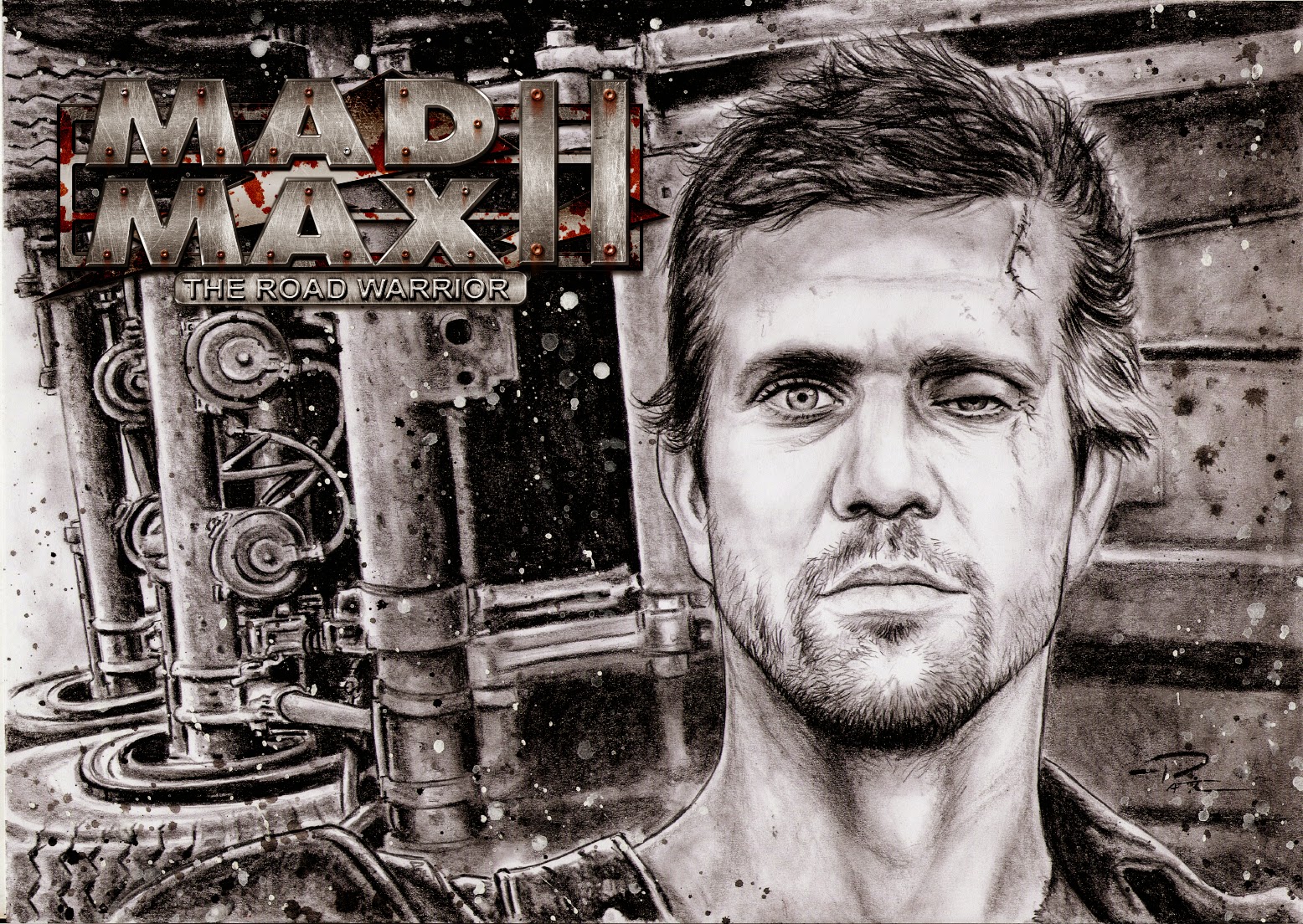 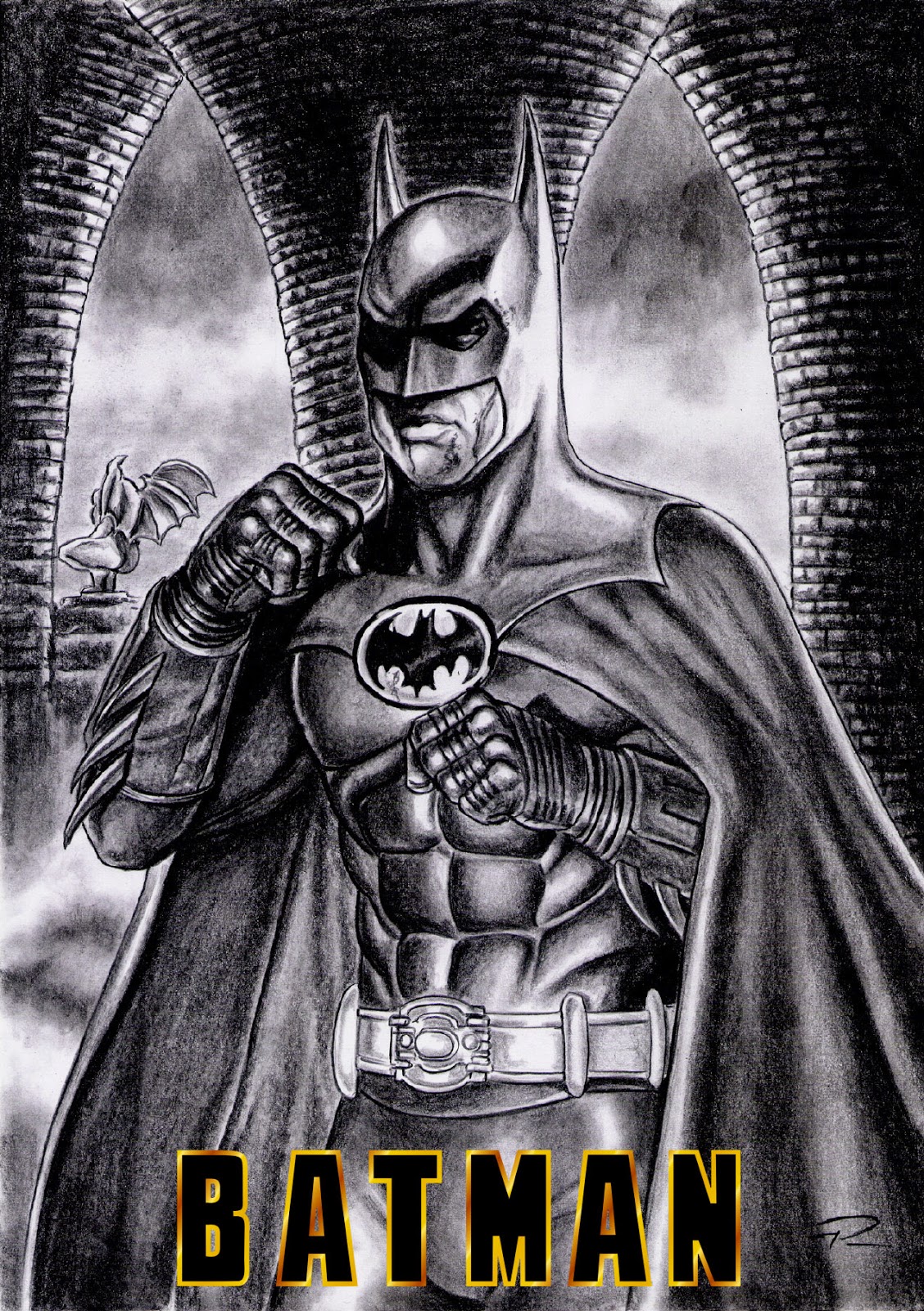