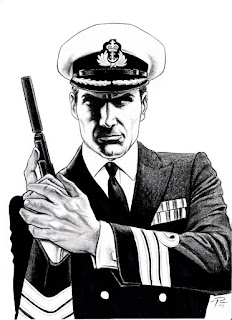 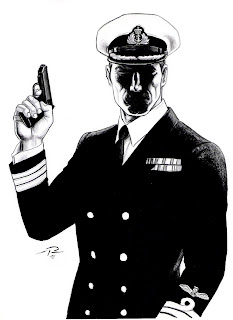 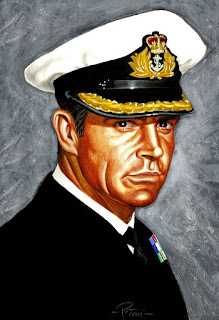 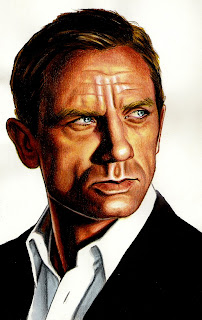 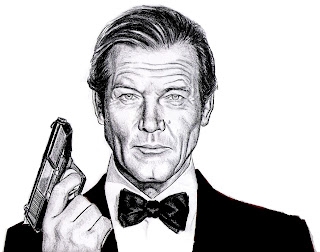 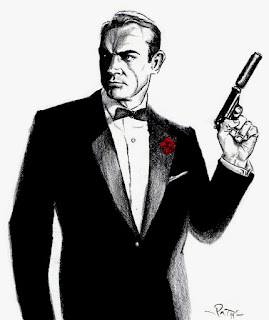 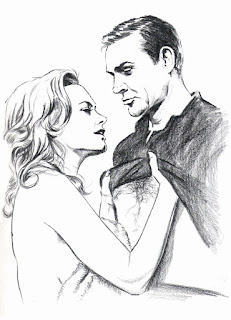 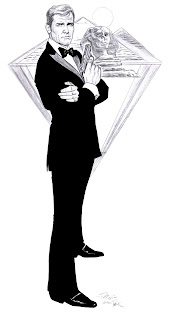 A MATTER OF TIME , THE UNAUTHORIZED BACK TO THE FUTURE LEXICON OUT NOW


Back to the Future Encyclopedia Now Available for Purchase

Back to the Future Lexicon Now Available,
Just in Time for the Holidays

A Matter of Time: The Unauthorized Back to the Future Lexicon is now available at Amazon.com, CreateSpace.com and BTTF.com (the official Back to the Future Web site), as well as via retail store special-orders and wholesale. With the Christmas shopping season upon us, the time is right to take your favorite sci-fi fan's gift list back to the future.

When it comes to science fiction comedies, Back to the Future is at the top of the list. Together, the movie and its sequels comprise one of the most successful and beloved trilogies of all time. Starring Christopher Lloyd, Michael J. Fox, Lea Thompson, Tom Wilson, Crispin Glover and others, the movies remain as exciting now as they were in theaters—but if you've only seen the films, then you've missed a lot.

Thankfully, A Matter of Time: The Back to the Future Lexicon brings you every character, place and thing from the BTTF franchise, not only from the film trilogy, but also from the animated series, video games, novels, scripts, theme-park ride, card game and more. Every McFly, Brown, Tannen, Strickland, Clayton and Parker... every Hill Valley business... every one of Doc Brown's eccentric inventions... A Matter of Time covers it all. This book, written by the author of Timeline of the Planet of the Apes: The Definitive Chronology and Lexicon of the Planet of the Apes: The Comprehensive Encyclopedia, contains:


• Nearly 3,000 alphabetical entries detailing every character, device, location and more
• A foreword by noted Back to the Future expert Stephen Clark, of BTTF.com
• Stunning exclusive artwork by artist Pat Carbajal
• An episode guide to the expansive Back to the Future universe, beyond just the films
• A list of the characters' known descendants, ancestors and aliases
• A breakdown of Doc Brown's hundreds of wacky inventions
• And an extensive gallery featuring 160 home-video, book and video game covers

Great Scott, not even Grays Sports Almanac is this complete! Beautifully designed by Paul C. Giachetti—and intended for both casual viewers and those who know Jennifer Parker's middle name—A Matter of Time is your complete guide to Hill Valley past, present and future. So make like a tree... and place your order today! 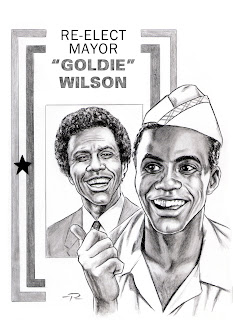 The Back to the Future Lexicon is available at Amazon.com and CreateSpace.com for only $29.95, as well as at BTTF.com. Visit the following URLs to get your copy, just in time for the holidays:


ABOUT HASSLEIN BOOKS
Hasslein Books, co-founded in 2008 by Paul C. Giachetti and Rich Handley, is a venue for publishing unauthorized genre-based reference books. Existing titles include Timeline of the Planet of the Apes, Lexicon of the Planet of the Apes and The Back to the Future Lexicon, by Rich Handley. Upcoming titles include The James Bond Lexicon: 007 in Movies, Novels and Comics, by Alan J. Porter; Back in Time: The Back to the Future Chronology, by Greg Mitchell; Total Immersion: The Comprehensive Red Dwarf Encyclopedia, by Paul C. Giachetti; and others. To view the complete list of Hasslein's titles and authors, visitwww.hassleinbooks.com.

ABOUT BTTF.COM
BTTF.com owner Stephen Clark has been actively and intimately involved with the Back to the Future franchise in various capacities over the past two decades. Since 1995, he has operated the Internet's very first and longest-running Back to the Future Web site, BTTF.com. The officially sanctioned site is recognized by the films' cast, crew and fans worldwide as the central hub for all things related to Back to the Future, including official news, upcoming events and licensed merchandise. BTTF.com duly promotes the Back to the Future brand and the careers of its cast and crew through various online ventures and trade-show appearances. Additionally, the site offers consulting services for licensees developing new officially licensed products from the timeless film series.