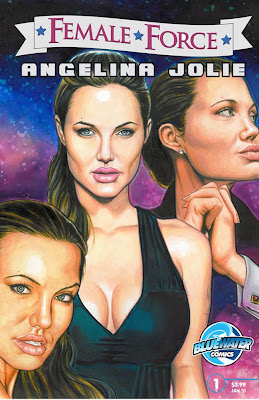 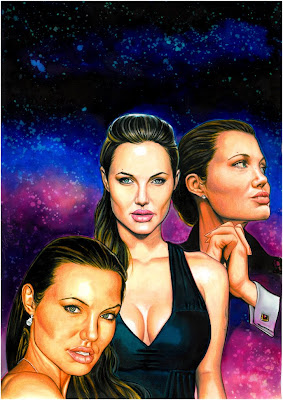 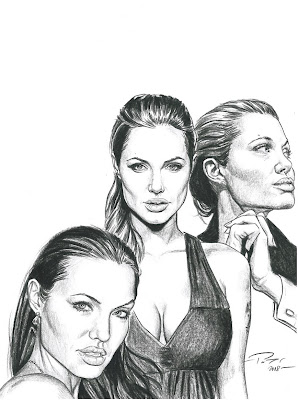 FEMALE FORCE: ANGELINA JOLIE
Written by Brent Sprecher, pencils by Nuno Nobre, cover by Patricio Carbajal.
Award-winning actress, loving mother, tireless defendor of refugee rights, Angelina Jolie is all of these things and so much more. While many people know her from her roles in such blockbuster films as Tomb Raider and Mr. & Mrs. Smith, or from the scandals and controversies that have plagued her since she first burst onto the scene in Hackers, few people know that Angelina Jolie is the first person in history to be honored with the coveted "Citizen of the World" award for her work as a Goodwill Ambassador with the United Nations. Jolie's life in movies and her work with the UN are traced through the story of three volunteers working in the devastated city of Port-Au-Prince, Haiti.
32 pages, $3.99.
Publicado por pat en 19:26 No hay comentarios: 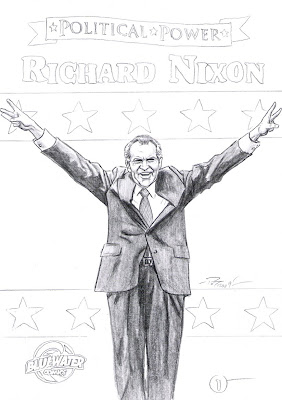 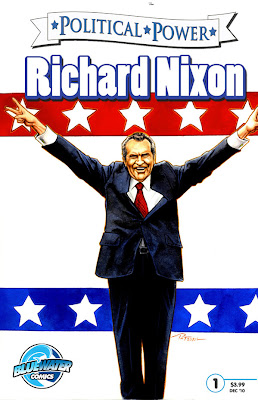 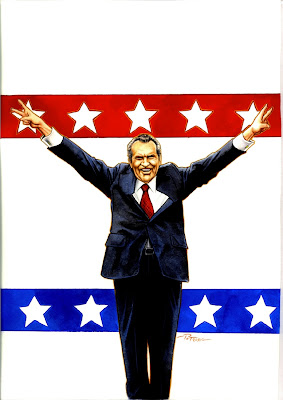 
He was considered by some to be the most qualified man to ever hold the office of President of the United States, yet he is the one who wound up tainting it the most.

Bluewater examines the life of Richard Milhous Nixon, and what melded a man so capable world leaders solicited his advice until his death yet remains one of the most contradictory and controversial figures in all of American history, a man who divided a nation yet eventually helped it heal and whose legacy affected every President who came afterward and continues to be felt today.
Publicado por pat en 15:12 No hay comentarios: